The highest point in the country is Cerro Chirripó, at 3,819 metres (12,530 ft); it is the fifth highest peak in Central America. The highest volcano in the country is the Irazú Volcano (3,431 m or 11,257 ft) and the largest lake is Lake Arenal. There are 14 known volcanoes in Costa Rica, and six of them have been active in the last 75 years.

The country has also experienced at least ten earthquakes of magnitude 5.7 or higher (3 of magnitude 7.0 or higher) in the last century.

Costa Rica also comprises several islands. Cocos Island (24 square kilometres or 9.3 square miles) stands out because of its distance from the continental landmass, 300 mi (480 km) from Puntarenas, but Calero Island is the largest island of the country (151.6 square kilometres or 58.5 square miles). Over 25% of Costa Rica's national territory is protected by SINAC (the National System of Conservation Areas), which oversees all of the country's protected areas. Costa Rica also possesses the greatest density of species in the world

Because Costa Rica is located between 8 and 12 degrees north of the Equator, the climate is tropical year round. However, the country has many microclimates depending on elevation, rainfall, topography, and by the geography of each particular region.

Costa Rica's seasons are defined by how much rain falls during a particular period. The year can be split into two periods, the dry season known to the residents as summer, and the rainy season, known locally as winter. The "summer" or dry season goes from December to April, and "winter" or rainy season goes from May to November, which almost coincides with the Atlantic hurricane season, and during this time, it rains constantly in some regions.

The location receiving the most rain is the Caribbean slopes of the Central Cordillera mountains, with an annual rainfall of over 5,000 mm (196.9 in). Humidity is also higher on the Caribbean side than on the Pacific side. The mean annual temperature on the coastal lowlands is around 27 °C (81 °F), 20 °C (68 °F) in the main populated areas of the Central Cordilera, and below 10 °C (50 °F) on the summits of the highest mountains.

Costa Rica is composed of seven provinces, which in turn are divided into 81 cantons (Spanish: cantón, plural cantones), each of which is directed by a mayor. Mayors are chosen democratically every four years by each canton's people. There are no provincial legislatures. The cantons are further divided into 473 districts (distritos). The provinces are: Costa Rica was the point where the Mesoamerican and South American native cultures met. The northwest of the country, the Nicoya peninsula, was the southernmost point of Nahuatl cultural influence when the Spanish conquerors (conquistadores) came in the 16th century. The central and southern portions of the country had Chibcha influences. The Atlantic coast, meanwhile, was populated with African workers during the 17th and 18th centuries.

Costa Rican cuisine is a blend of Native American, Spanish, African and many other cuisine origins. Dishes such as the very traditional tamale and many others made of corn are the most representative of its indigenous inhabitants, and similar to other neighboring Mesoamerican countries. Spaniards brought many new ingredients to the country from other lands, especially spices and domestic animals. And later in the 19th century, the African flavor lent its presence with influence from other Caribbean mixed flavors. This is how Costa Rican cuisine today is very varied, with every new ethnic group who had recently become part of the country's population influencing the country's cuisine.

As a result of the immigration of Spaniards, their 16th-century Spanish culture and its evolution marked everyday life and culture until today, with Spanish language and the Catholic religion as primary influences. 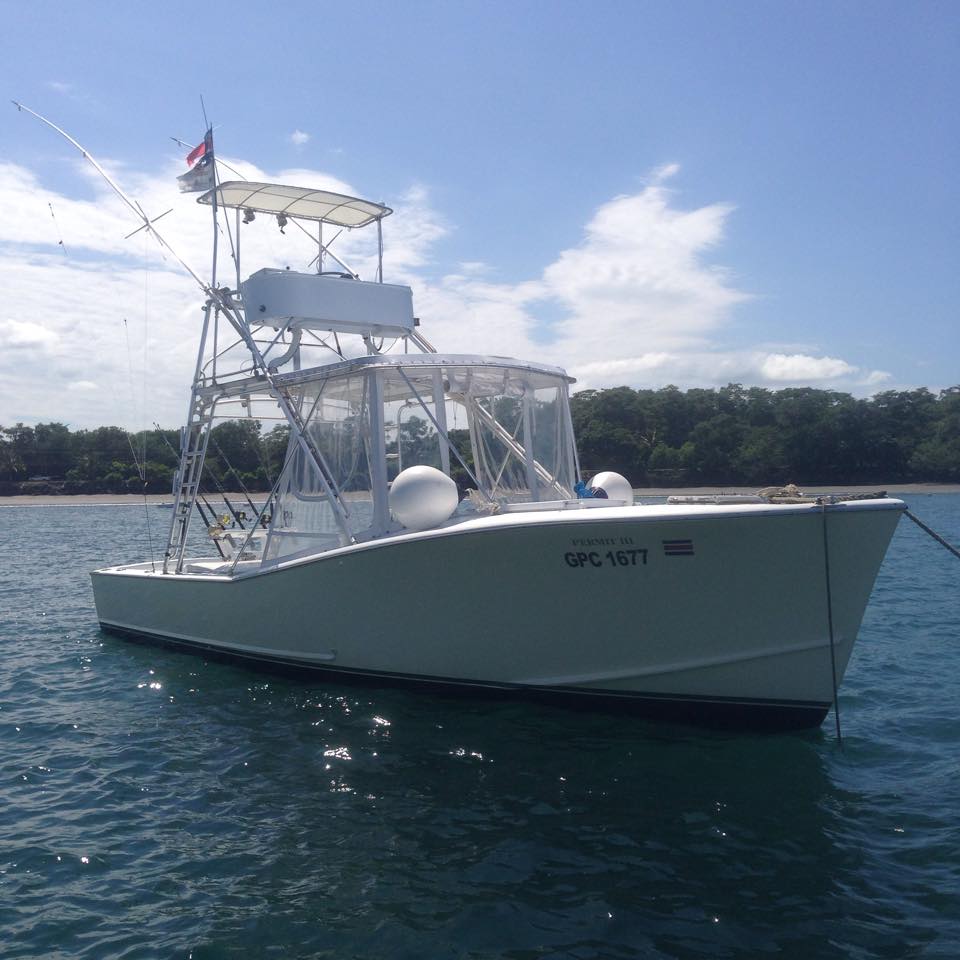 The Department of Culture, Youth, and Sports is in charge of the promotion and coordination of cultural life. The work of the department is divided into Direction of Culture, Visual Arts, Scenic Arts, Music, Patrimony and the System of Libraries. Permanent programs, such as the National Symphony Orchestra of Costa Rica and the Youth Symphony Orchestra, are conjunctions of two areas of work: Culture and Youth.

Dance-oriented genres, such as soca, salsa, bachata, merengue, cumbia and Costa Rican swing are enjoyed increasingly by older rather than younger people. The guitar is popular, especially as an accompaniment to folk dances; however, the marimba was made the national instrument.

"Pura Vida" is the most recognizable phrase attached to Costa Ricans, and it reflects the Costa Rican way of life. Often, people walking down the streets, or buying food at shops say hello by saying "Pura Vida", which means pure life, or good life. It can be phrased as a question or as an acknowledgement of one's presence. A recommended response to "How are you?" would be "Pura Vida".

Sport Fishing in Costa Rica (Carrillo Beach and Flamingo Beach) provides a gamut of expressions that motivates individuals who seek wild emotions. The sea, the charter, the fishing rod, the beautiful view and the company of the friends paves way for one of the most intense and pleasurable experiences. The primary fishing method currently in practice involves the catch and release system through the help of fishing charters. This consists of releasing the fish after it has been captured. The waters of the Pacific Ocean in Costa Rica (Carrillo Beach and Flamingo Beach) are famous for having a record of catching great fishes such as sailfish, gold fish, roosterfish and yellow fin tuna. A good fishing charter helps to get hold of these fishes as it’s very difficult to otherwise catch them. With the help from the Captains of the sea charters, we manage to help interested individuals visiting us, to achieve the enjoyment of catching these wonderful sea specimens with ease.

Football is the most popular sport in Costa Rica. The national team has played in four FIFA World Cup tournaments and reached the quarter-finals for the first time in 2014.  Its best performance in the regional CONCACAF Gold Cup was runner-up in 2002.